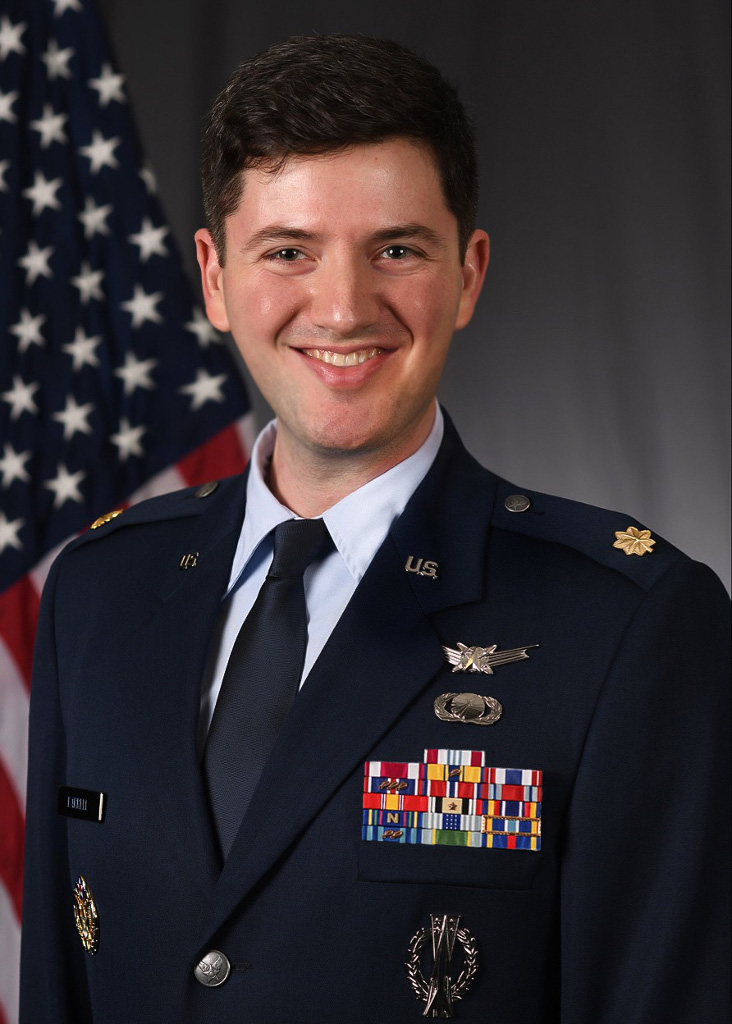 The Chief Software Office works with the Program Executive Officers (PEOs) and is responsible for analyzing current software and cloud migration plans to avoid vendor lock-ins while allowing for rapid prototyping and a streamlined process for deployment. To keep up with the pace of technology, the CSO evaluates and authorizes new commercially available off-the-shelf software and cloud-related technologies to help with their adoption across various Air Force programs based on their mission needs.

Major Farrell served in the regular Air Force for nearly nine and a half years and currently serves in the Air Force Reserve as an Individual Mobilization Augmentee (IMA). His military background is diverse, and he has been an effective change agent within the nuclear enterprise and defense procurement community at numerous levels. Major Farrell has served as an Intercontinental Ballistic Missile (ICBM) crew commander, a program manager for a wide-ranging set of acquisition programs, and an executive support staff officer.